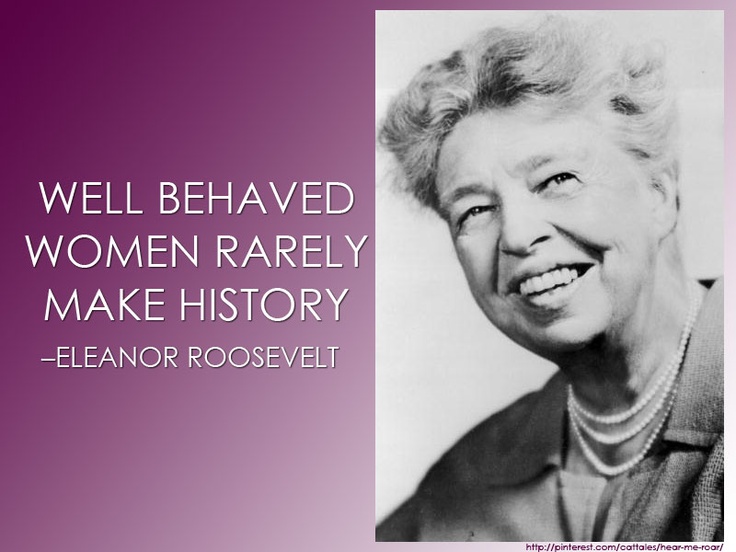 Sachsen Women’s Caucus is kicking off more than a book club. It’s the chance to exchange ideas, discuss political affairs and engage both women and men that are interested in supporting gender equality and community change, most importantly to Get Out the Vote (GOTV).

Please note these meetings will be held in English but all are welcome.

Book: The Autobiography of Eleanor Roosevelt

The long and eventful life of Eleanor Roosevelt (1884–1962) was full of rich experiences and courageous actions. The niece of Theodore Roosevelt, she married a distant relative and Columbia University law student named Franklin Delano Roosevelt; he gradually ascended throughout the world of New York politics to reach the U.S. presidency in 1932. Throughout his three terms, Eleanor Roosevelt was not only intimately involved in FDR’s personal and political life, but led women’s organizations and youth movements and fought for consumer welfare, civil rights, and improved housing. During World War II she traveled with her husband to meet leaders of many powerful nations; after his death in 1945 she worked as a UN delegate, chairman of the Commission on Human Rights, newspaper columnist, Democratic party activist, world-traveler, and diplomat. By the end of her life, Eleanor Roosevelt was recognized throughout the world for her fortitude and commitment to the ideals of liberty and human rights. Her autobiography constitutes a self-portrait no biography can match for its candor and liveliness, its wisdom, tolerance, and breadth of view—a self-portrait of one of the greatest American humanitarians of our time.