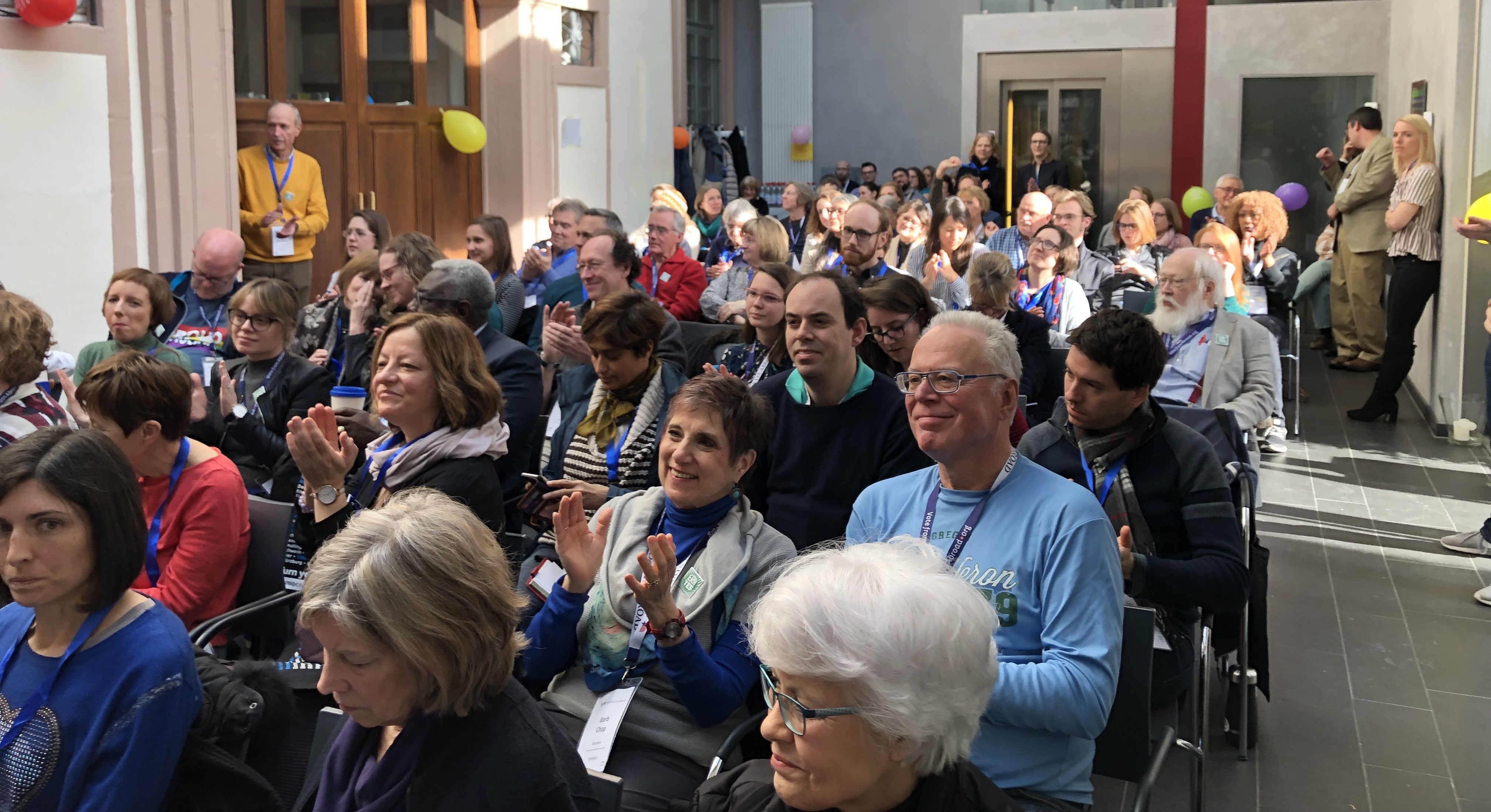 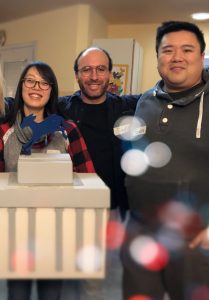 They, along with 9 other DPCA voting representatives elected for Germany, and Germany’s newly elected chair and vice chair, will represent Germany’s Democrats Abroad members to the Democratic Party Committee Abroad (DPCA).

The DPCA is the governing organization of Democrats Abroad and is equivalent to a State Party Committee.